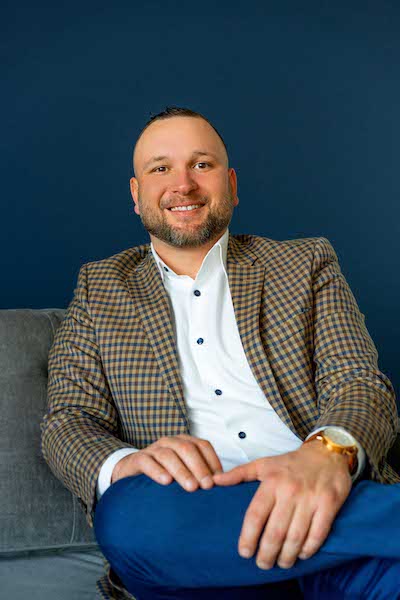 As a 6th generation Central Texan, Josh has deep roots in the Texas area. His family settled in central Texas in 1845, and the area has played an integral part in who Josh is today. Having been raised on farms & ranches, Josh has hands-on experience fixing, updating, and remodeling a variety of properties. This expertise is of extreme value when serving his real estate clients. His ability to identify, evaluate, and price property allows clients to invest with confidence.

Josh began his real estate career at the early age of 19. Within his first year, he completed $7-8 million worth of transactions. His early success was recognized by the National Association of Realtors 30 Under 30 when he made it into the top 100 as well as being the runner-up to Williamson County Association Rookie of the Year. After years of becoming a successful real estate agent, Josh joined forces with his business partner to start HD Realty in 2010. In 2016, Josh began his own construction company, further expanding his offerings to his real estate clients.

Josh currently resides in Georgetown, TX, with his wife, Alicia, and two young children, Haven and Hunter. He took multiple trips to Haiti from 2010-2014, providing relief work after the devastating earthquakes. Josh was also part of the non-profit organization, Off the Grid International, where he installed rain-water collecting and septic systems in remote villages of Panama. 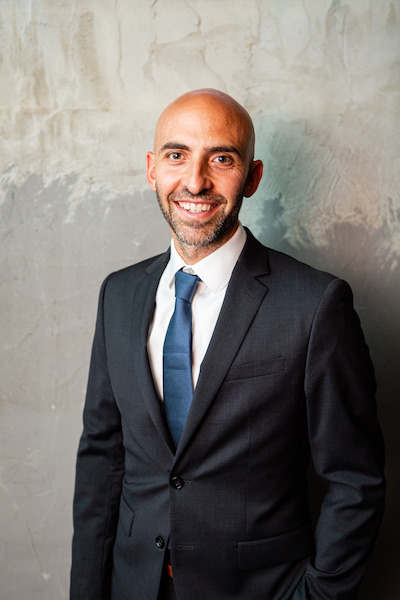 David was born and raised in France. He moved to Central Texas in 1999 to pursue a Bachelor’s degree in Business Administration. Right after graduation, David gained professional experience selling insurance and working as a financial consultant. Inspired by his father and grandfather who both built homes and had rental property portfolios in Texas, David began his own real estate career in 2004. During his early years in real estate, he was blessed to learn from expert real estate brokers. In 2006, David started serving his clients through property management services in addition to helping with buying and selling.

Driven by a desire to serve clients well and to create a better working environment for real estate agents, David got his Broker’s license in 2010 and opened HD Realty in partnership with Josh. Because of his personal faith and life experience, David has an unwavering passion to nurture a company that is ethical, gracious, and professional. He values each individual client, going the extra mile to meet their needs and help them make profitable real estate transactions. 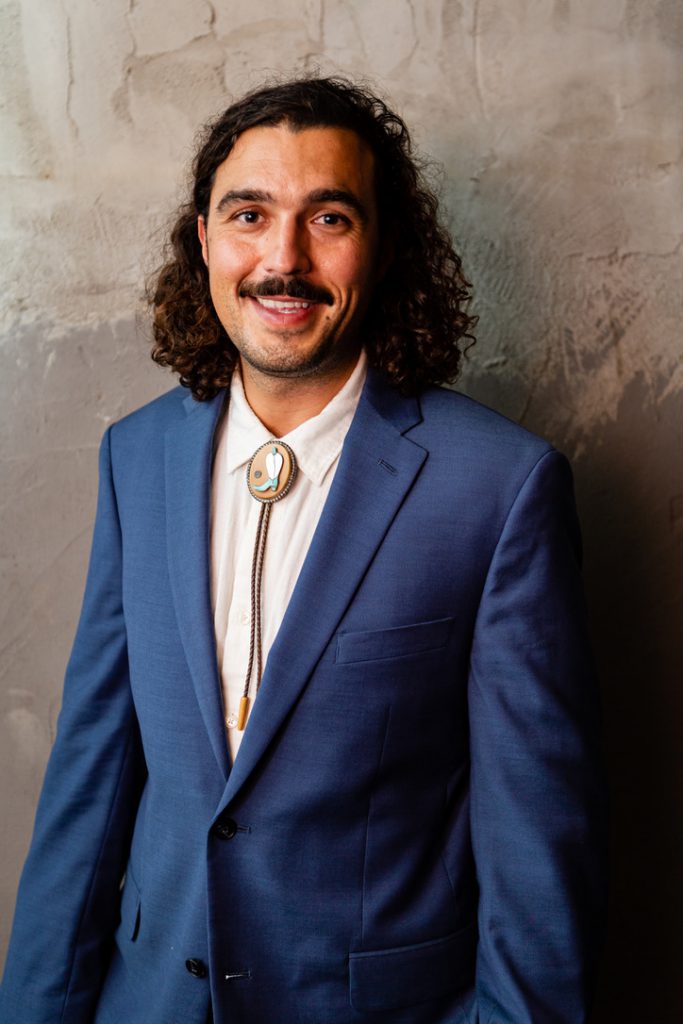 Born and raised Austin native, Hank is an experienced outdoorsman that graduated from The University of Texas with a degree in environmental sciences, before going on to study abroad in Botswana spending months in the Okavango River Delta and Central Kalahari. Upon returning he worked as a project scientist for a consulting firm, then moved on and grew into managing business development at multiple Austin tech companies for several years, including one that raised over $19M from Google Ventures. He ultimately decided he wanted to work more closely with people and land and transitioned his career into creating his real estate business. With a wide range of understanding from legal, negotiation skills, and finance, to the soil, aquifer systems, and sustainable construction methods, he is a valuable asset to his clients no matter first time home buyer, savvy investor, or shopping farm and ranch properties.